Back to Our Blog

Lessor is the new Lessee 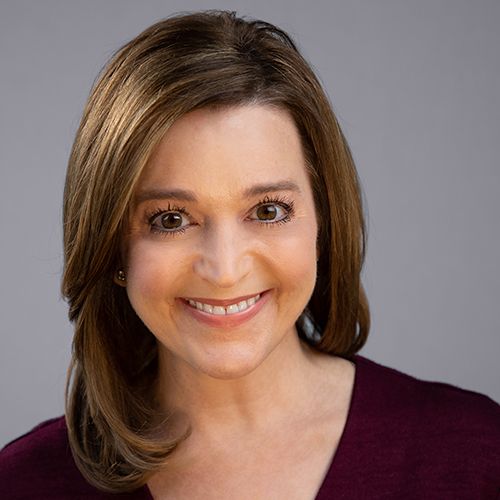 I’ve recently become old enough to be the demographic that the financial talk shows are talking about, and that’s a weird feeling. Sure, over the years I’ve been part of the generation that’s making this social change or that technological advancement, but the idea that I’m part of a group that suddenly has enough money to impact the national economy is weird to me. It’s especially weird since I don’t feel like I have much money… and I don’t, really, but I could, through different investments. Investments like a house. I’m a millennial, and I’m told we’re in the market for home buying.

What they’re saying adds up, at least according to what I’ve seen among my friends and I. Over the past decade, we’ve shied away from committing to an investment that looked risky (the housing bubble), in an environment that favored the traditional (buy a home, build a family, live in the home with said family). So we flooded the renting market and over-saturated it to the point that rent costs are skyrocketing and we’re being forced to get creative.

Remember how, in college, someone’s parents would buy a house/townhome/duplex and let their child live in it and rent rooms out to a few friends? Well we seem to have stolen that idea from our parents. It’s not just a college thing anymore; we’re in our mid-twenties (even early thirties) and renting rooms from our friends who have bought a house. Perhaps, if we’re smart enough, we’re the friends being rented from.

In fact, I have a friend who did just that. In the last year he went from paying over $1,000 in rent a month to buying a newly renovated house in an up-and-coming part of town. With a mortgage of $500 a month he now lives there and rents out one of the rooms for enough to cover his mortgage and watches his equity grow.

This is the trend, but it won’t be quick. Wages rise slowly as student debt continues to grow, and tight credit and low inventory in the housing market is having trouble keeping up with our updated American Dream, but I get the feeling that soon enough I’m going to have to start regularly budgeting for housewarming gifts.

For more information, and articles relating to this topic, check out our Facebook page! https://www.facebook.com/TBHFranklin